Israel Security Tours caters to those who want to understand from the ground up Israel’s complex security environment. All of our Ministry of Tourism licensed tour guides specialize in hand-on field seminars where our clients are able to see and appreciate firsthand the complex security issues that the State of Israel faces in today’s challenging and ever changing Middle East.

Whether it is touring historic battle sites, understanding Israel’s current border threats, or delving into complex issues such as water, environment, and migration- Israel Security Tours guides will guarantee you leave Israel with a better understanding and appreciation of the issues facing Israel than you did when you arrived. 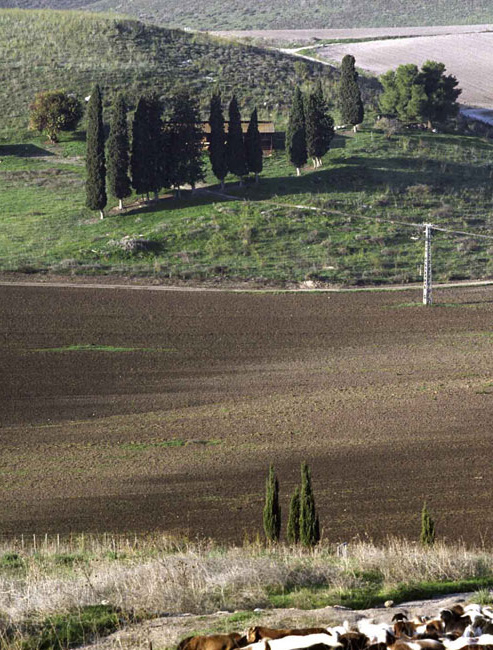 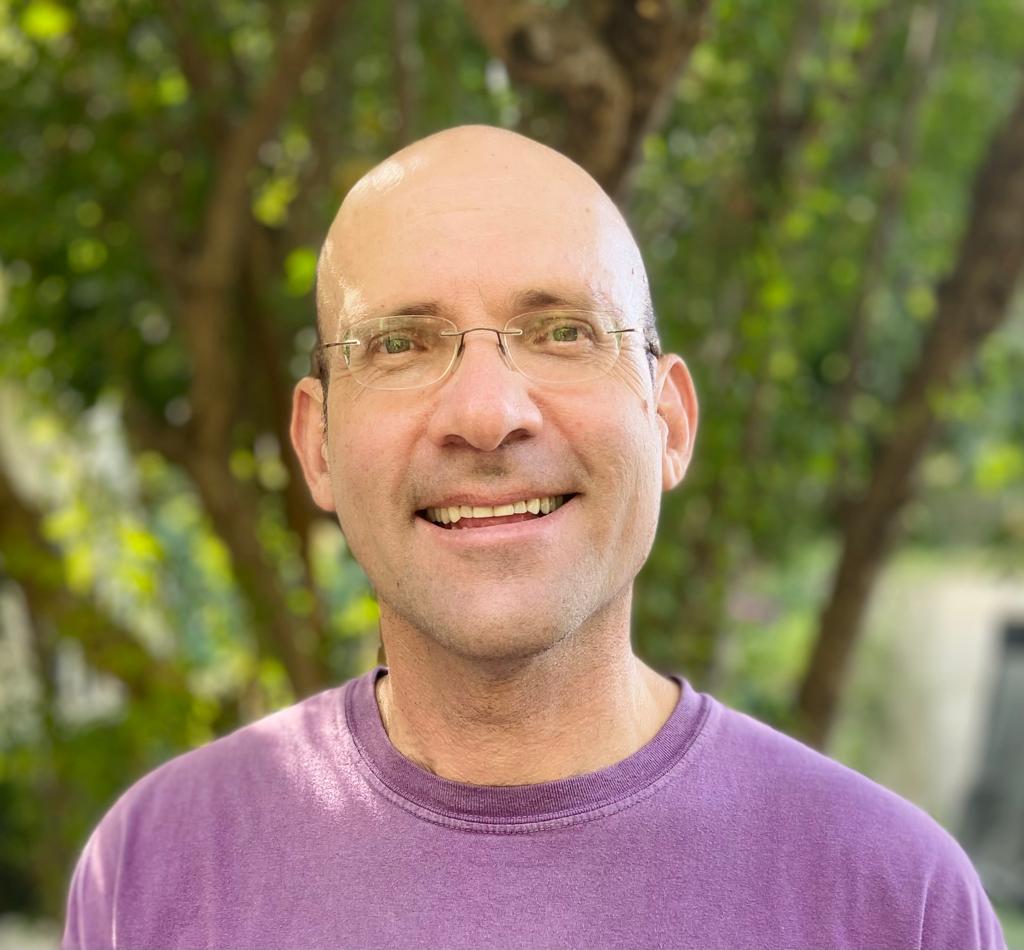 Lieutenant Colonel Jordan Herzberg (IDF Reserves) has been active in diplomacy, political and security affairs in Israel for over 20 years. Serving as a track two diplomat for several Israeli Prime Ministers, Jordan participated in hundreds of hours of back channel negotiations with neighboring Arab heads of state, and has advised several Israeli government ministers.

As a volunteer in the elite Paratrooper Brigade, Jordan served in several different combat theatres, including extensive military service in Lebanon and Judea/Samaria. Jordan currently serves as a commander in a combined infantry/armored division.

Jordan’s real passion is showing off the Land of Israel. Whether you are a novice to Israel or a frequent traveler, Jordan promises that your time in Israel will be a Chavaya, a unique, life changing experience.

He served as Chairman of Mechinat Lachish Meitarim, one of Israel’s largest pre-military gap year programs for young men and women, secular and observant. He is on the board of the Pardes Institute of Jewish Studies.

Jordan has a BA with Honors in Political Science and Judaic Studies from the University of Michigan, and a Master of Arts in Law and Diplomacy from the Fletcher School at Tufts University, including studies at the John F. Kennedy School of Government at Harvard University and Harvard Business School. Jordan is a graduate of the Yad Ben Zvi Institute in Jerusalem and a Ministry of Tourism licensed tour guide. Jordan grew up in the United States, moved to Israel in 1993, and lives with his family in Jerusalem.

To appreciate the fullness and complexity of Israel, one should take religious tours, nature tours, hi-tech tours, and certainly a national security tour. At the Golan tank battle sites, Lieutenant Colonel Jordan Herzberg explains how close Israel came to losing the Yom Kippur War right … there, and he evokes the scene as two brigades staved off a national disaster. How might Hezbollah try to severely damage Israel in the future? Anyone can visit the northern border, but it takes a true security expert like Lieutenant Colonel Herzberg to explain the missile threats to national infrastructure and Israeli countermeasures. After this tour, you will appreciate Israel and her national security all the more. And after Lieutenant Colonel Herzberg shares his insights, your Middle East conversations back home will be richer and your arguments more convincing.